What is the use of BYJU’s app?

BYJU’S is one of the best edtech platforms in the world right now.

After acquiring White Hat Jr., a company that focuses on teaching coding to kids, BYJU’S has expanded the offering of its learning app.

In this article, we will learn you how to download BYJU’S app on Laptop or pc that will improve your user experience & study time.

The best part about it is that your kids can access it from anywhere, anytime, when they are ready to start learning.

Besides, BYJU’S is more affordable in the long-run than one-to-one tuitions (considering travel costs and current inflation rate). BYJU’S aims to keep the teaching process fun to ensure your child is engaged throughout the session and retains the knowledge for a long.

If you compare other EdTech platforms with BYJU’S, then let me tell you, BYJU’S App has a rating of 4.6 (out of 5) in the Google Play Store. Vedantu has 4.2, Toppr has 4, and Simplilearn has 4.2. 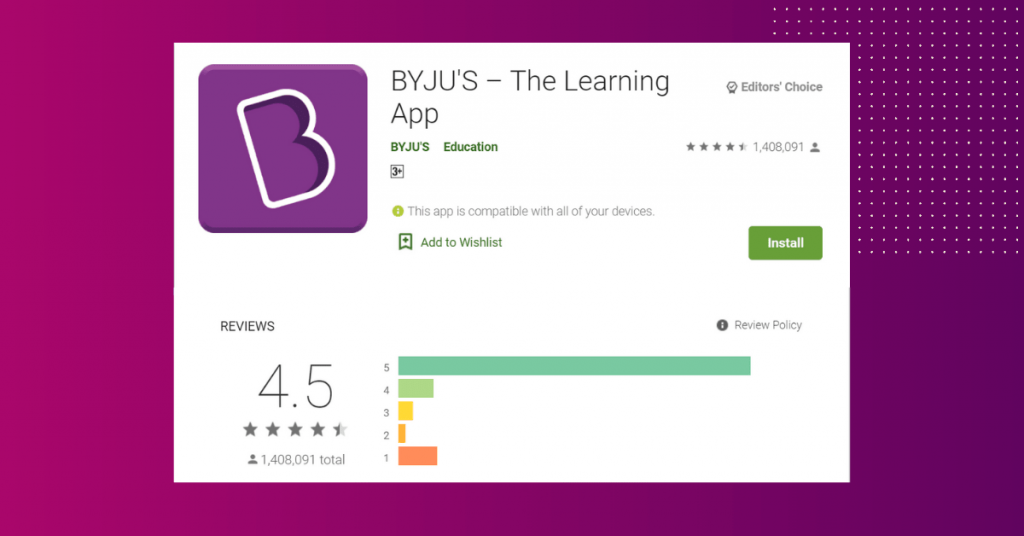 Now that you know BYJU’S is better than the rest of the edtech companies, let’s look at why you should be using it in your laptop and not smartphone.

The first and foremost reason is that laptops have a larger screen, meaning less stress on your child’s eyes. Remember, the classes last for at least an hour (most of them last more than two hours). You would not want to strain your kids’ eyes for so long on a small screen.

Another reason is that it gets your phone blocked for hours. What if you want to make an urgent call to someone?

You might say I will buy a new phone for my kid to study, but is it worth it?

Are you sure your kid won’t do anything except studies on the new phone?

This makes it imperative to use BYJU’S on a laptop.

For those who are trying to install their favorite app on PC, an android emulator can turn out to be a great help for you. The official website of BYJU’S doesn’t have an option available for PC, but the emulators available on the internet can help you install it on your laptop window 10. Here’s how:

Method:1 – Use Bluestacks (an Android Emulator)

BlueStacks is one of the most popular emulators. It can help run Android applications on both Windows and Mac OS. Here’s how you can use BlueStacks to download BYJU’S on your pc.

Step 2: After completing the download process, install it on your laptop.

Step 3: Once after installing, open Google Play Store from it and download BYJU’S

You can even download the BYJU’S APK file (via Google) and install it using the BlueStack Android Emulator.

To start using the BYJU’S app, double click on it.

Though you can use BlueStacks emulator to download and run BYJU’S on your Mac, here’s one more software that can help you do so. It’s called Nox App Player. You can download the apk file of BYJU’S for free using the Nox App Player. Or you can follow the below process: 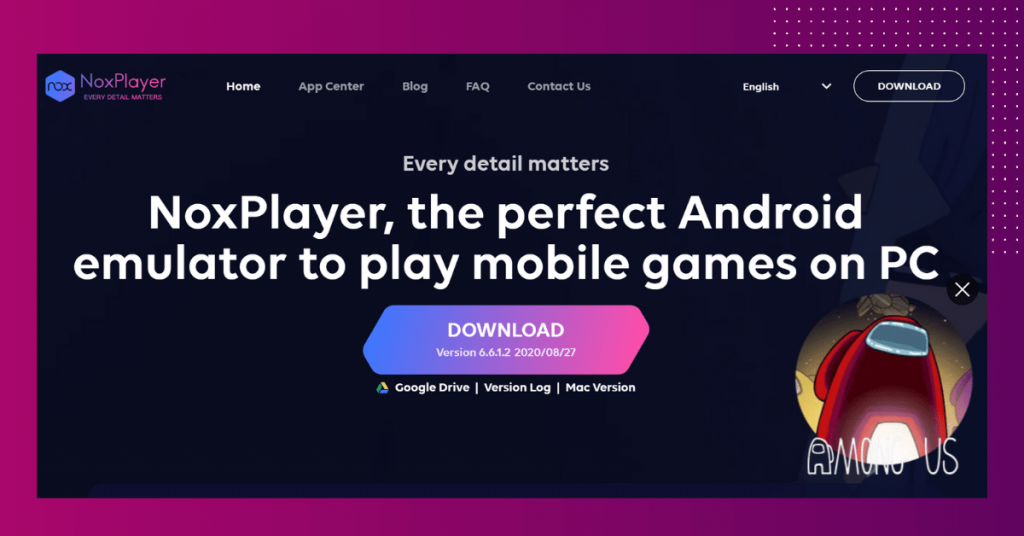 Step 2: Now open the Google play store and search for the BYJU’S app.

Your BYJU’S app is installed on your Mac. And, your kid is ready to learn.

BYJU’S is one of the best learning apps. It helps your kid retain information without being bored.

Are you ready to give your child the best learning experience?

Download BYJU’S on your pc using the steps mentioned above and get the learning going.